An Ohio court sentenced yesterday four high-ranking TERiX executives for their role in a pirating scheme through which they stole and resold Sun and Oracle firmware patches. Three of the four execs received prison sentences. Source: bleepingcomputer… Read More 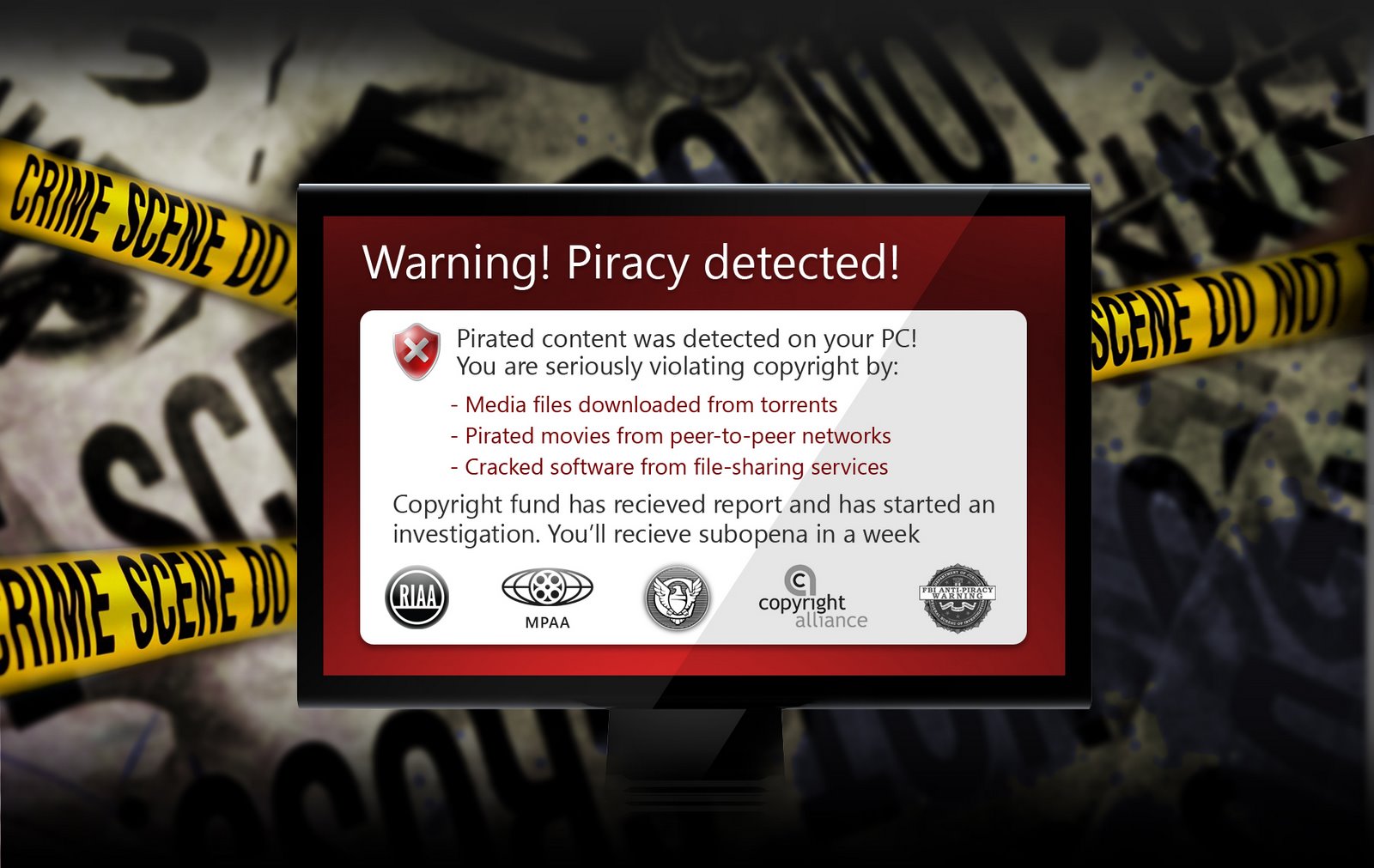 The EU is considering a copyright proposal that would require code-sharing platforms to monitor all content that users upload for potential copyright infringement (see the EU Commission’s proposed Article 13 of the Copyright Directive). The proposal is aimed at music and videos on streaming platforms, based on a theory of a “value gap” between the… Read More

In 2011 and 2012, the US Navy began using BS Contact Geo, a 3D virtual reality application developed by German company Bitmanagement. The Navy reportedly agreed to purchase licenses for use on 38 computers, but things began to escalate. While Bitmanagement was hopeful that it could sell additional licenses to the Navy, the software vendor… Read More