In late 2016, Google’s security team scrambled to fix a critical vulnerability that allowed attackers to gain unfettered root access to Android devices by using a relatively new class of exploit that manipulates data stored in memory chips. Now, 21 months later, many of the same researchers behind the attack, dubbed Drammer, are back to… Read More 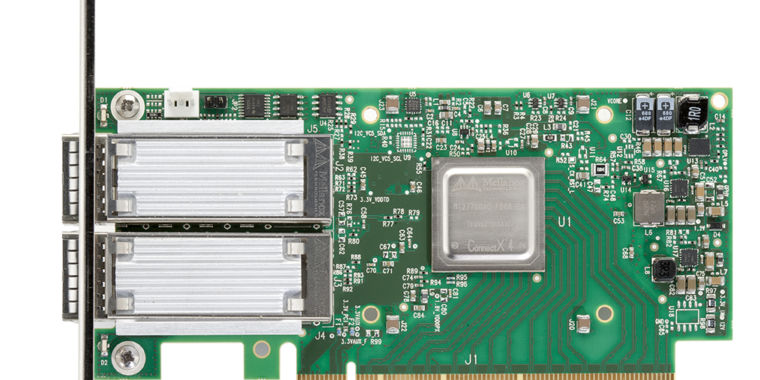 For the first time, researchers have exploited the Rowhammer memory-chip weakness using nothing more than network packets sent over a local area network. The advance is likely to further lower the bar for triggering bit flips that change critical pieces of data stored on vulnerable computers and servers. Until now, Rowhammer exploits had to execute… Read More 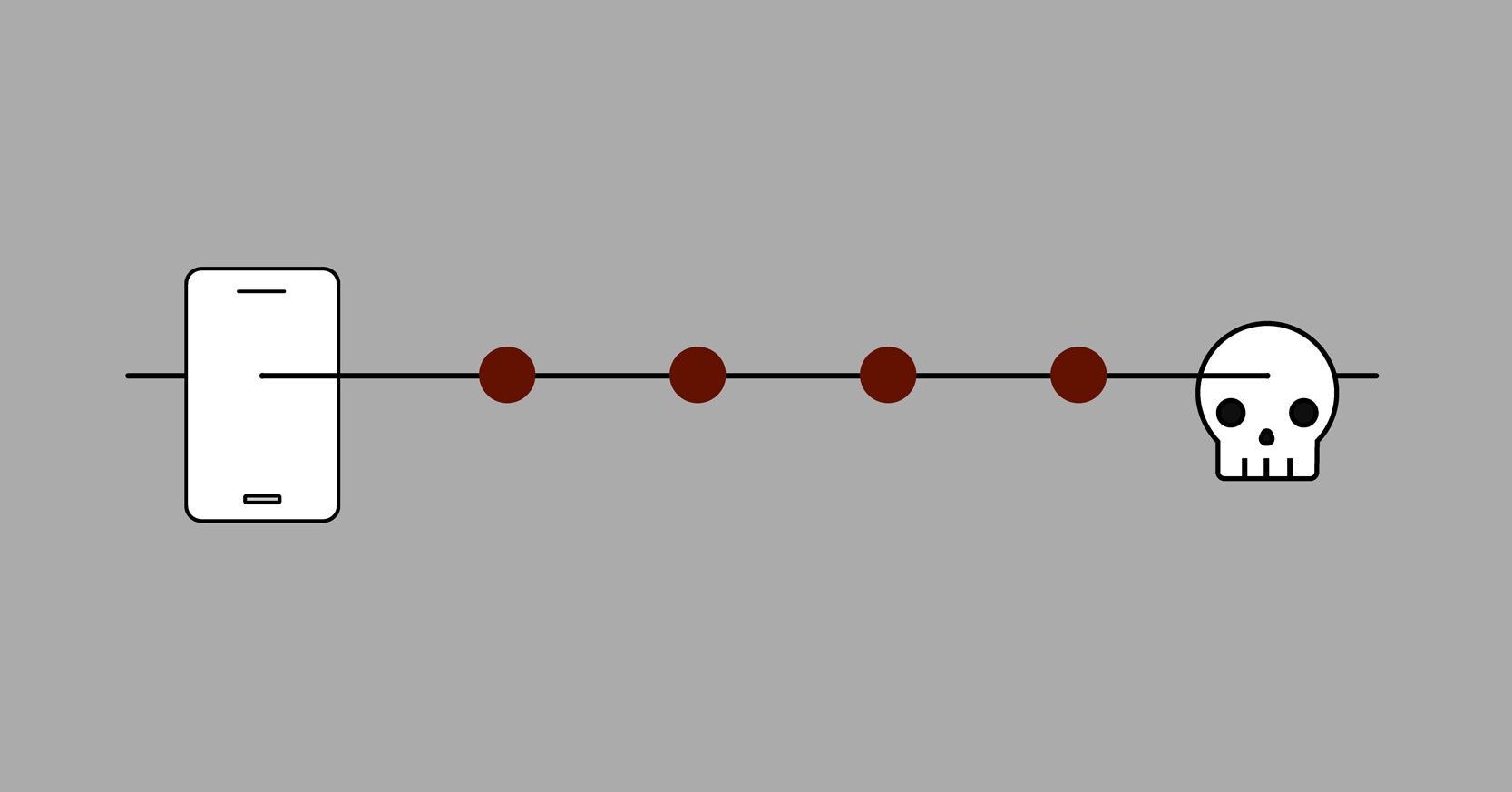 The proof of concept attack the researchers created to demonstrate their technique takes about two minutes, from a malicious site loading their javascript in the browser to running code on the victim’s phone. It can only run that code, however, within the privileges of the browser. That means it can potentially steal credentials or spy… Read More