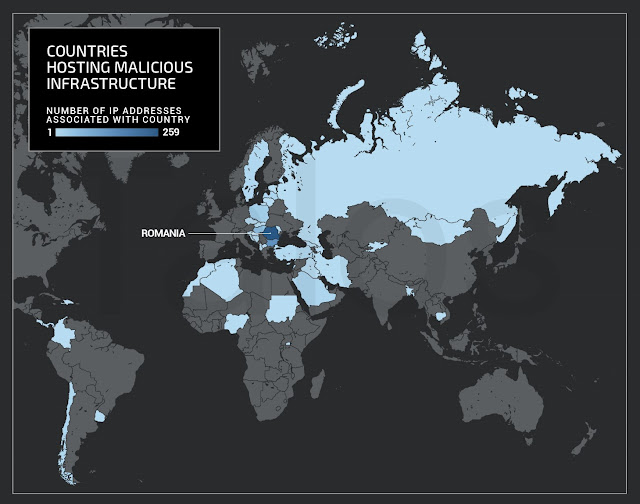 Gozi ISFB is a well-known and widely distributed banking trojan, and has been in the threat landscape for the past several years. Banking trojans are a widely distributed type of malware that attackers leverage in an attempt to obtain banking credentials from customers of various financial institutions. The source code associated with Gozi ISFB has been leaked several times over the years, and the robust features available within the Gozi ISFB code base have since been integrated into additional malware, such as GozNym.