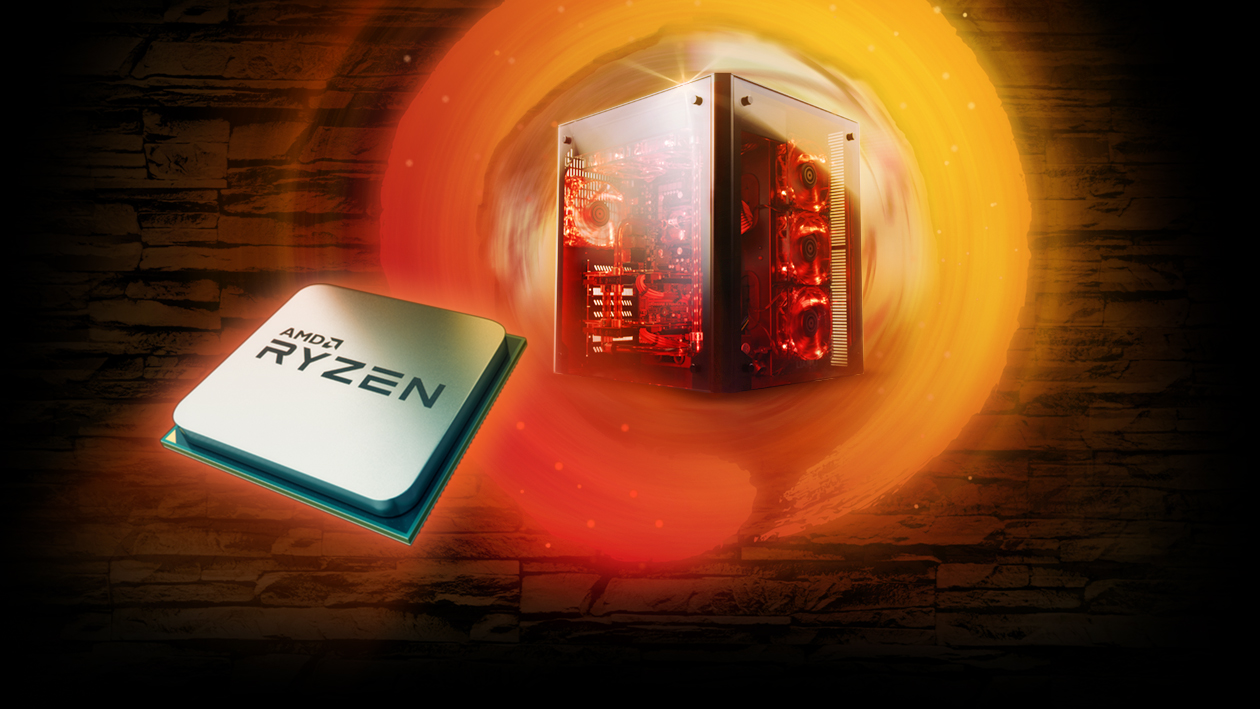 Through the advent of Meltdown and Spectre, there is a heightened element of nervousness around potential security flaws in modern high-performance processors, especially those that deal with the core and critical components of company business and international infrastructure. Today, CTS-Labs, a security company based in Israel, has published a whitepaper identifying four classes of potential vulnerabilities of the Ryzen, EPYC, Ryzen Pro, and Ryzen Mobile processor lines. AMD is in the process of responding to the claims, but was only given 24 hours of notice rather than the typical 90 days for standard vulnerability disclosure.

No official reason was given for the shortened time.