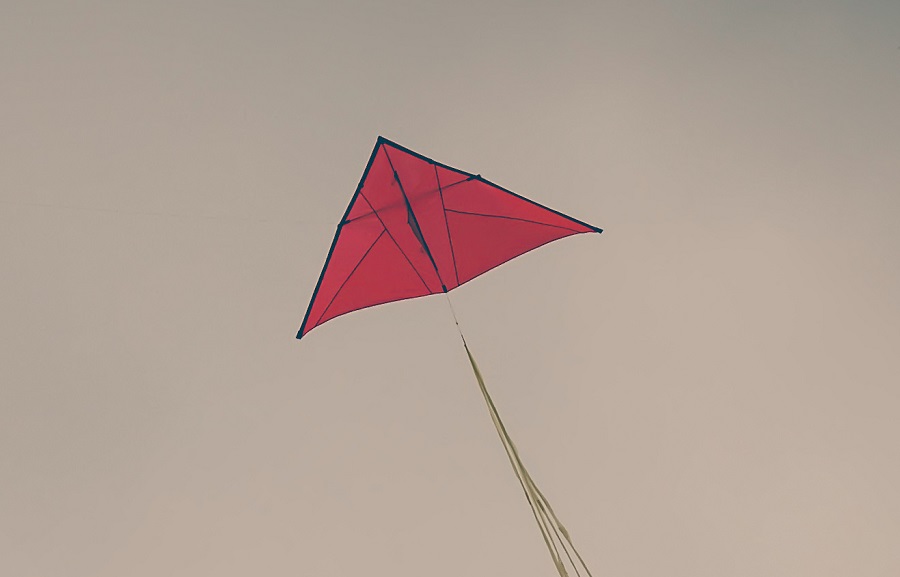 Researchers at Kroll Cyber Security first identified PinkKite in 2017 during a nine-month investigation into a large POS malware campaign that ended in December. The campaign is believed to be the first instance of PinkKite identified, according to researchers Courtney Dayter and Matt Bromiley, who presented their findings at Kaspersky Lab’s Security Analyst Summit on Friday.