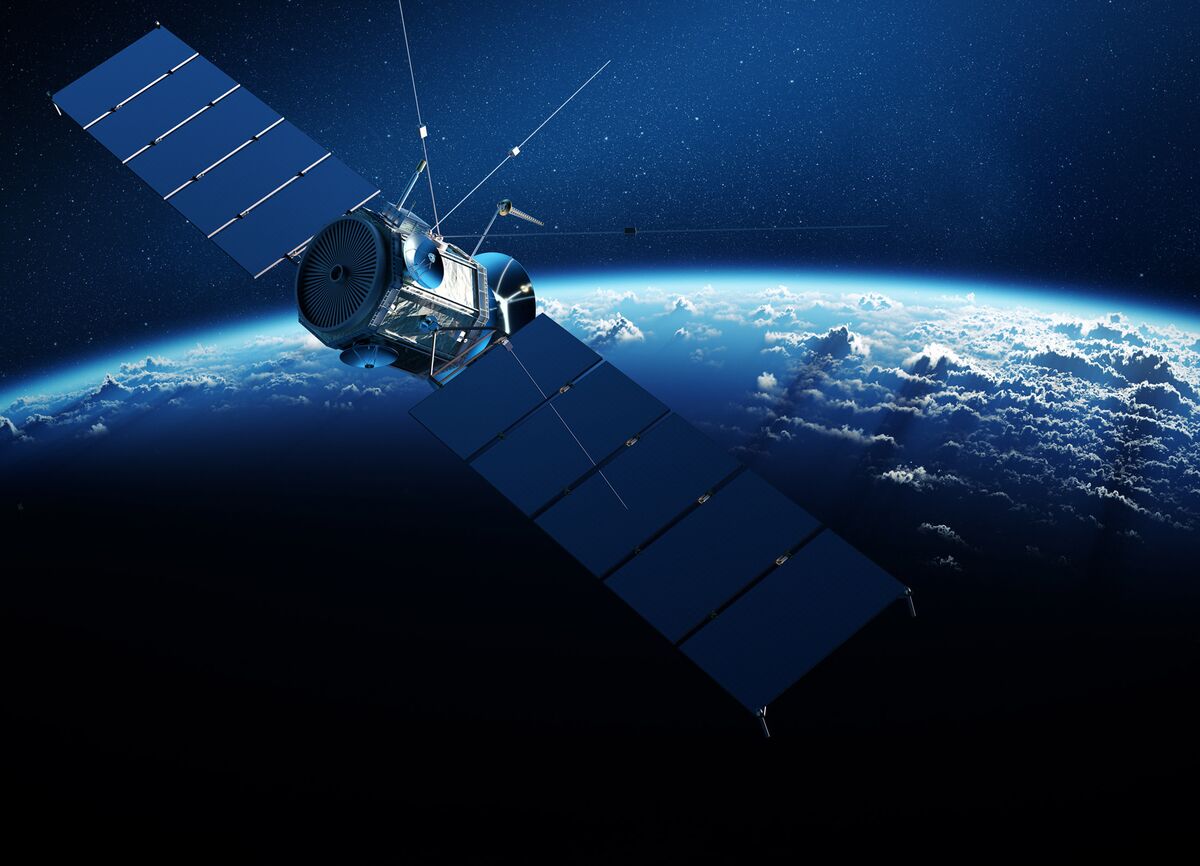 Much of the push to formalize an off-planetbranch of the U.S. armed forces is motivated by space investment by Russia and China, the latter of which is eager to establish itself as a superpower with plans for an orbiting space station and a permanent outpost on the moon. Meanwhile, Russiaunder President Vladimir Putinhas become increasingly aggressive, annexing Crimea, deploying more sophisticated nuclear weapons and waging conventional warfarein eastern Ukraine and Syria. But he, too, has aspirations, albeit troubled ones, up above.