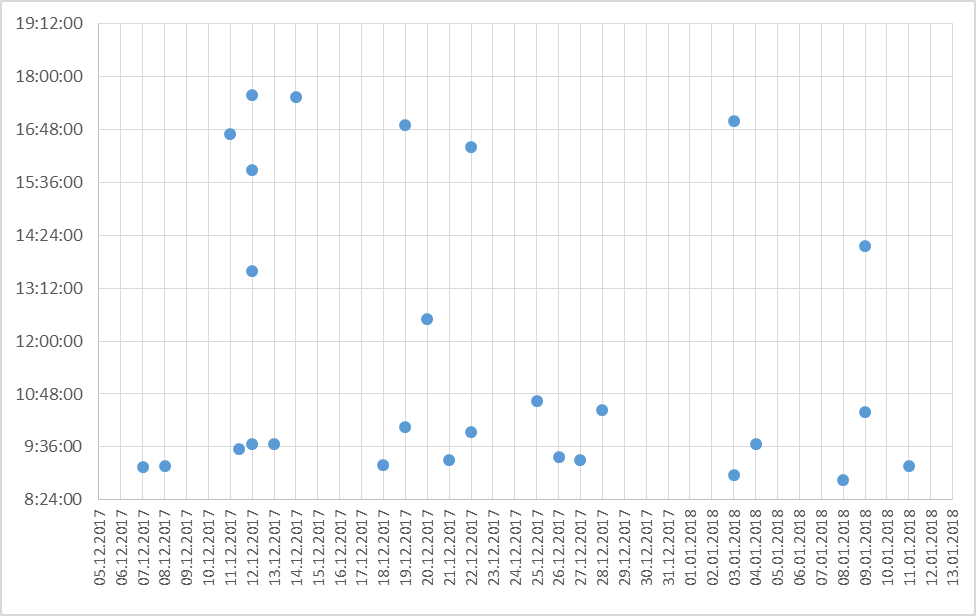 In 2016-2017, the number of attacks on companies in Turkey increased significantly.