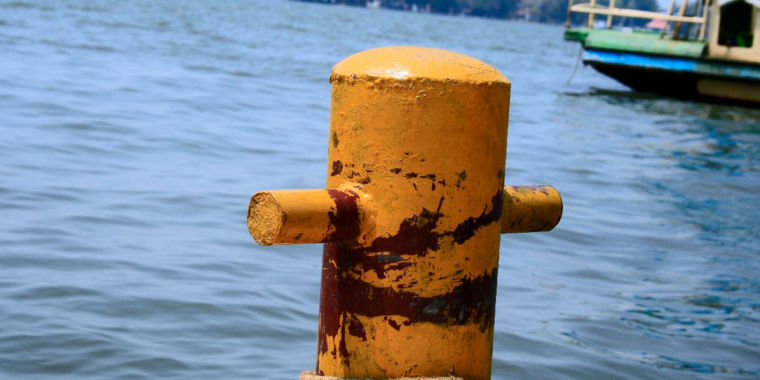 Today’s most widely used stable cryptocurrency, called Tether, claims to back each unit of its currency with a dollar of hard currency reserves. However, the company has a poor transparency record, causing critics to wonder if Tether might not actually have reserves backing all of the cryptocurrency in circulation as it claims.