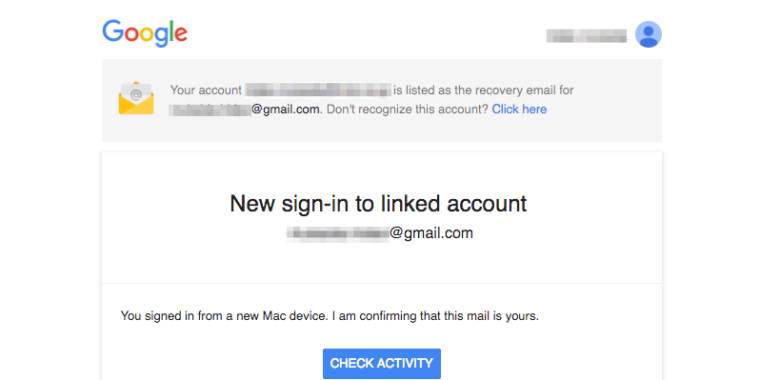 Researchers said Chinese intelligence officers are behind almost a decade’s worth of network intrusions that use advanced malware to penetrate software and gaming companies in the US, Europe, Russia, and elsewhere. The hackers have struck as recently as March in a campaign that used phishing emails in an attempt to access corporate-sensitive Office 365 and Gmail accounts. In the process, they made serious operational security errors that revealed key information about their targets and possible location.