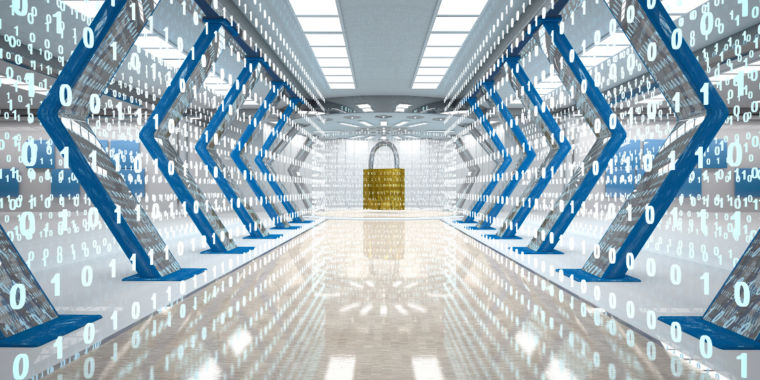 In the debate over law enforcement access to encrypted devices, technical details matter. The rhetoric has been stark and, dismayingly often, divorced from technical reality. For example, two years ago we were told that only Apple could write software to open the phone of the San Bernardino terrorist; the technical reality turned out to be that an FBI contractor was able to do so.

More recently, the rhetoric has been about the thousands of phones that are part of criminal investigations and that law enforcement cannot unlock. Today’s reality is that Grayshift will sell law enforcement a $15,000 tool that opens 300 locked phones or online access for $30,000 to open as many phones as law enforcement has warrants for.