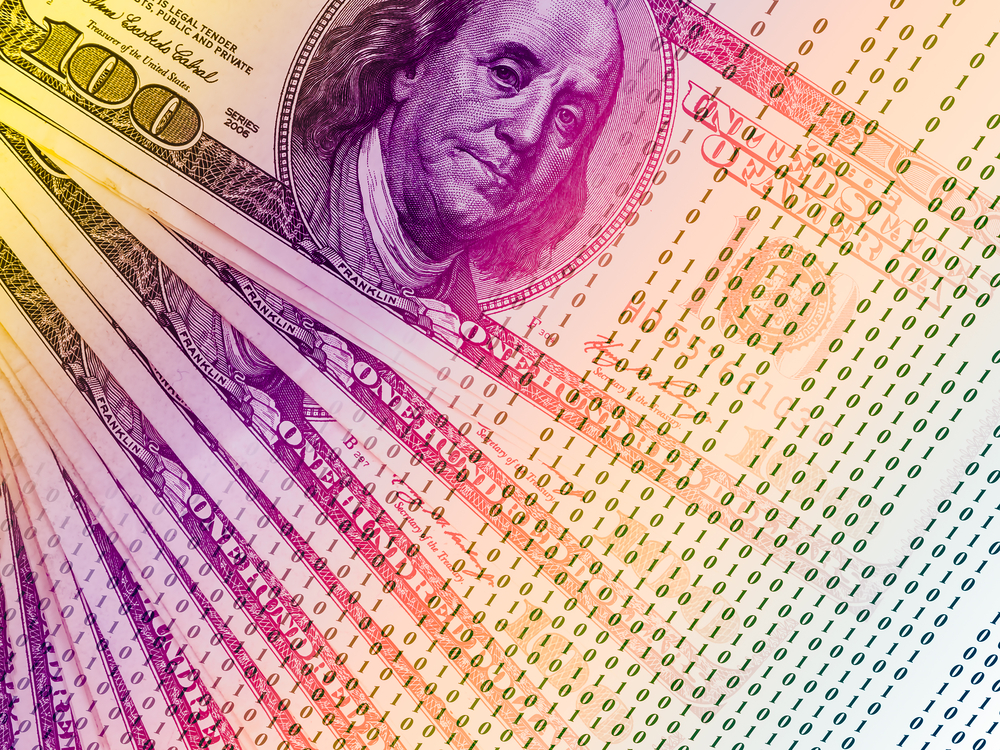 Whether it be Saga, SwissRealCoin, Havven, or a dozen other candidates, cryptocurrencies that are backed by real assets to help reduce volatility are becoming increasingly popular. Enter TrueUSD, which not only has a stablecoin, but has been putting it into action since launch. The result?

After less than two months on the market, TrustToken — a platform that securitizes real-world assets and currencies using blockchains — has announced that its TUSD stablecoin has organically amassed over $12 million in circulation. Stablecoins allows cryptocurrency traders to put their money into a non-volatile cryptocurrency. This gives them the benefits of an efficient store of value and cost-effective trading without the need to move cryptocurrency into and out of USD.

“TrustToken created TrueUSD to meet the strong demand we heard from traders to have a fully collateralized stablecoin,” TrustToke cofounder and CTO Rafael Cosman told me. “TrueUSD’s rise to over $12 million market cap in less than two months since its launch demonstrates the value of a price-stable cryptocurrency that is truly redeemable for USD.” This is not just investors backing a good idea — it demonstrates the market validity of TrueUSD.

It’s also with noting that TrustToken is not an ICO-funded business. This company operates with traditional venture capital backing from investors such as Stanford-StartX, Founders Fund Angel, FJ Labs, and BlockTower Capital. The team is made up of alumni from Stanford, UC Berkeley, and Carnegie Mellon University and individuals formerly with Goldman Sachs, PayPal, and Google.