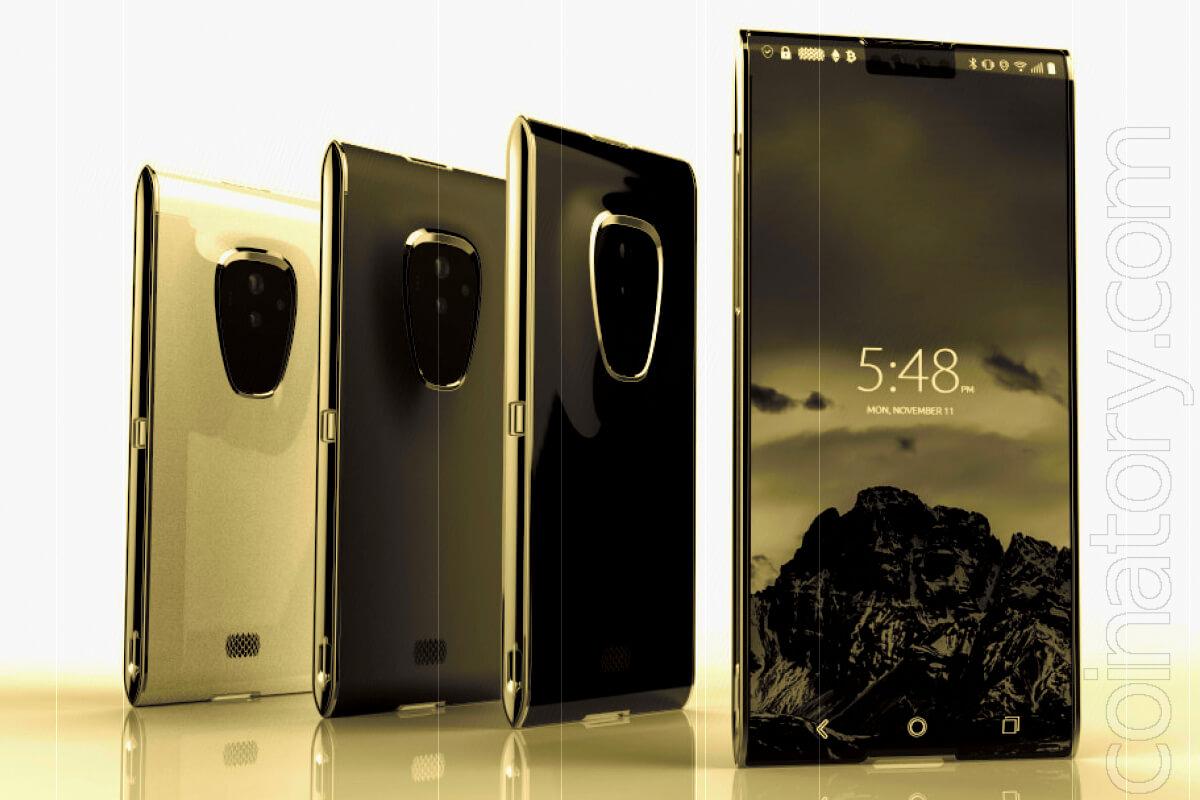 Swiss startup Sirin Labs has introduced a smartphone Finney, the software component of which is based on the blockchain technology. From the technical side, Finney is not very different from other models of the higher price segment. Six-inch screen smartphone is characterized by an aspect ratio of 18: 9.

The device is based on the flagman SoC Snapdragon 845, supplemented with 6 GB of RAM and 128 GB of flash memory. The main camera has a resolution of 12 megapixels, and the front camera has an 8-megapixel resolution. The battery capacity is 3000 mAh.

In addition, the gadget is equipped with a fingerprint sensor. It is noted that the manufacturer guarantees security when working with applications and services that use blockchain. Declared the possibility of making payments without commission and full encryption (messages, calls, history of the browser).

Security is provided by the proprietary Shield OS. At the same time, the main feature of the smartphone will be the ability to use it as a wallet for the cryptocurrency. Developers talk about the built-in “cold” wallet: it is isolated from the rest of the functionality, it is activated only when a certain button is pressed and is turned off when it’s not used.