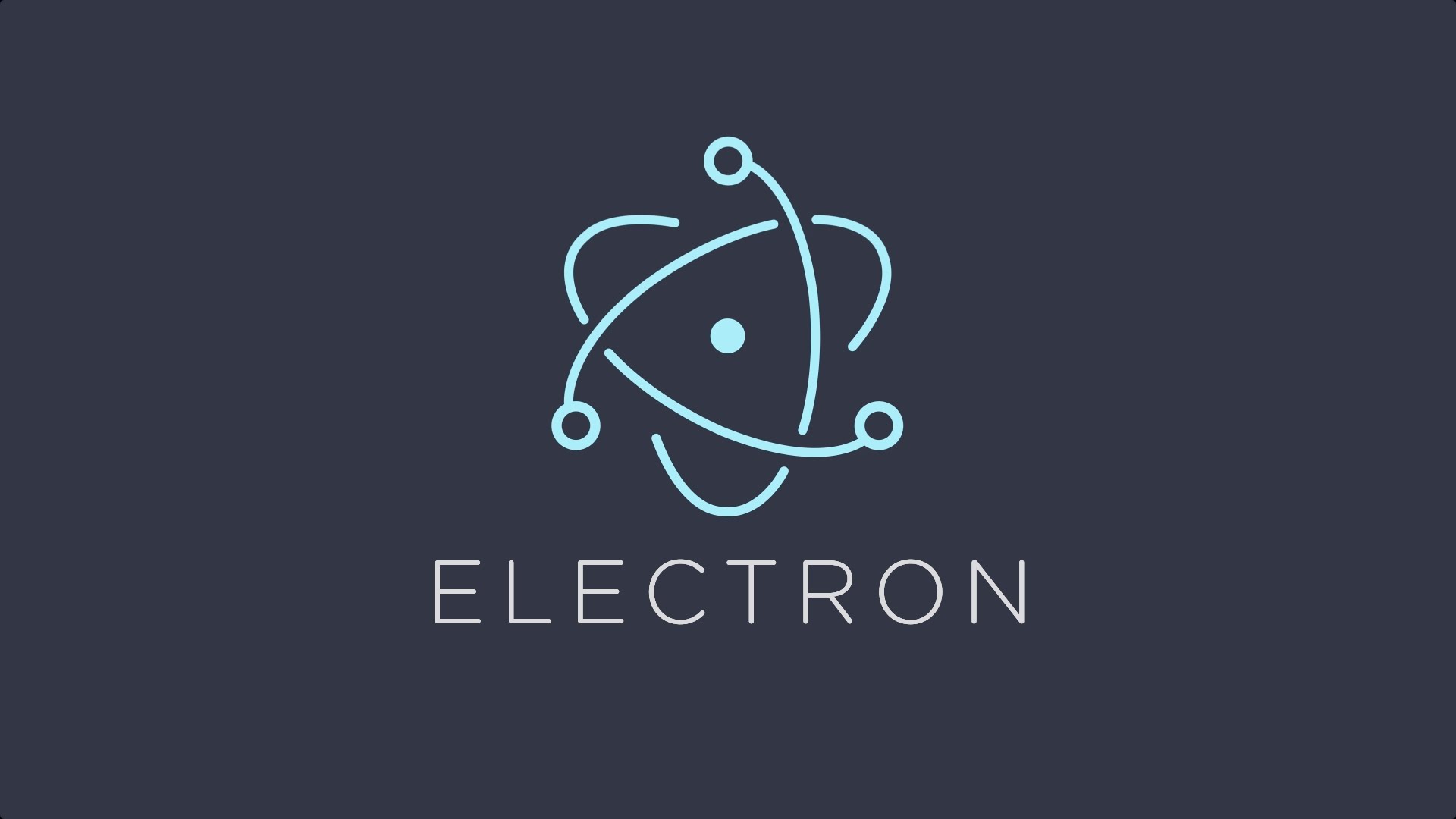 A few weeks ago, I came across a vulnerability that affected all current versions of Electron at the time (< 1.7.13, < 1.8.4, and < 2.0.0-beta.3). The vulnerability allowed nodeIntegration to be re-enabled, leading to the potential for remote code execution. If you’re unfamiliar with Electron, it is a popular framework that allows you to create cross-platform desktop applications using HTML, CSS, and JavaScript.

Some popular applications such as Slack, Discord, Signal, Atom, Visual Studio Code, and Github Desktop are all built using the Electron framework. You can find a list of applications built with Electron here. Electron applications are essentially web apps, which means they’re susceptible to cross-site scripting attacks through failure to correctly sanitize user-supplied input.

A default Electron application includes access to not only its own APIs, but also includes access to all of Node.js' built in modules. This makes XSS particularly dangerous, as an attacker’s payload can allow do some nasty things such as require in the child_process module and execute system commands on the client-side. Atom had an XSS vulnerability not too long ago which did exactly that.

You can remove access to Node.js by passing nodeIntegration: false into your application’s webPreferences.