The Evolving Debate Over EIP-999: Can (or Should) Trapped Ether Be Freed? 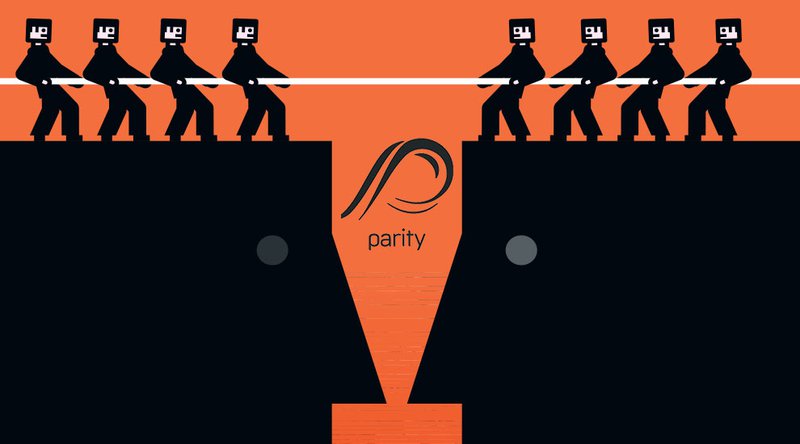 Alerted to this mistake, he made another by killing the code he deployed. The fallout of this decision resulted in the library locking up roughly $150 million worth of ether, leaving the funds completely untouchable. Fast forward five months: The 514,000 inaccessible coins are worth over $320 million, and the community now has a few feasible options at its disposal to restore them to their rightful owners.