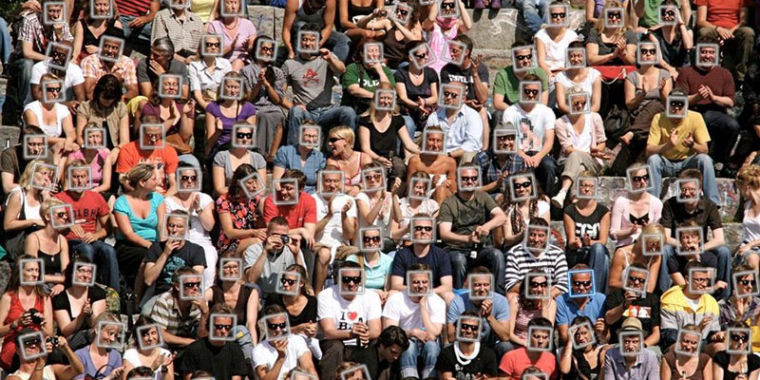 Amazon is actively courting law-enforcement agencies to use a cloud-based facial-recognition service that can identify people in real time, the American Civil Liberties Union reported Tuesday, citing the documents obtained from two US departments. The service, which Amazon markets under the name Rekognition, can recognize as many as 100 people in a single image and can compare images against databases containing tens of millions of faces. Company executives describe deployment by law enforcement agencies as common use case.

Rekognition is already being used by the Orlando Police Department and the Washington County Sheriff’s Office in Oregon, according to documents the ACLU obtained under Freedom of Information requests. Both agencies became customers last year. The entire list of returned documents is here.

Emails and other documents show that Washington County has a database of more than 300,000 mugshots that is indexed by Rekognition. The county obtained a mobile app that allows deputies to query the database by submitting images.