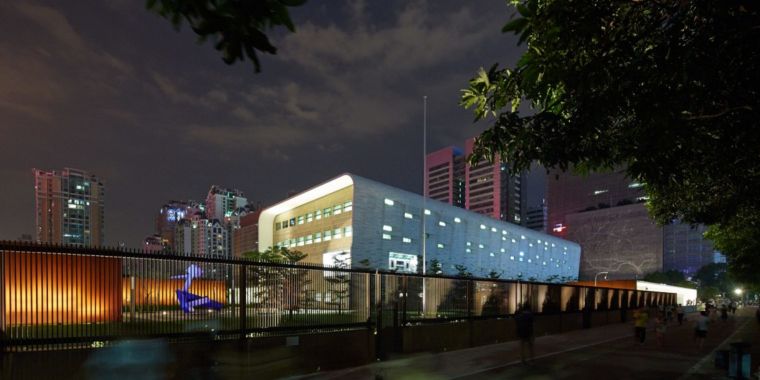 The case draws eerie similarities to mysterious ‘health attacks’ in Cuba. The US government issued an alert Wednesday following reports that a government employee stationed in southern China experienced “subtle and vague, but abnormal, sensations of sound and pressure” and sustained a brain injury.

Responding to an email from the New York Times, a spokesperson for the United States Embassy in Beijing said that the unnamed employee was working in the US consulate in the city of Guangzhou, just northwest of Hong Kong, and experienced a variety of symptoms from late 2017 until April of this year. In statements to the BBC, she noted that the employee had been sent back to the US. Last Friday, the 18th of May, “the embassy was told that the clinical findings of [an] evaluation matched mild traumatic brain injury,” she wrote.

Symptoms of such an injury can include headaches, nausea, fatigue, dizziness, feeling dazed, and problems with speech. The U.S. government is taking these reports seriously and has informed its official staff in China of this event. We do not currently know what caused the reported symptoms and we are not aware of any similar situations in China, either inside or outside of the diplomatic community.

Guesses and notions of what could explain their experiences and injuries abound, including malfunctioning surveillance equipment and a covert sonic weapon. But no clear leading hypothesis has emerged, and US officials have not suspected foul play from Cuba or China in either case.