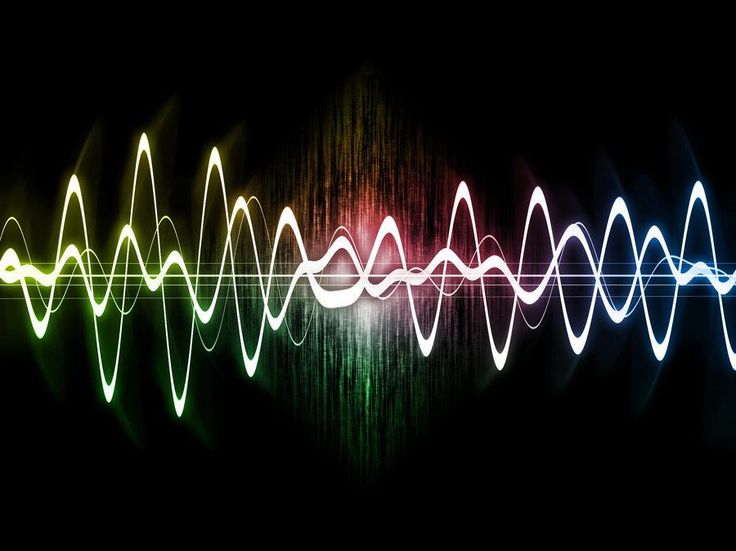 Using sonic and ultrasonic soundwaves as a weapon, researchers can disrupt the read, write and storage functions of a hard disk drive (HDD). The method can also be used to crash the host operating system, and in some cases damage targeted drives. Researchers said the attack can be performed by “nearby emitters” that target a computer’s HDD; so, the attacks could be performed by an adversary using inexpensive off-the-shelf speakers or could also be carried out via laptop or desktop speakers.

In one scenario, a victim visits a website or receives a phishing message and a damaging ultrasonic tone plays. The attack scenarios were outlined by researchers from the University of Michigan and Zhejian University in China. The group presented their research last week in San Francisco at the IEEE Symposium on Security and Privacy.

Both of these types of errors can lead to operating system-level or application-level problems, including persistent corruption and system reboots. In one attack scenario against a PC with a Western Digital Blue WD5000LPVX drive, researchers exposed the drive to vibrations induced by a 5 kHz tone at 115.3 dB SPL and a 5 kHz tone at 117.2 dB SPL. Those noise levels are roughly equivalent to sound of a car horn, live rock music or chainsaw, according to a comparison chart hosted at a Purdue University website.