How China Used a Tiny Chip to Infiltrate U.S. Companies 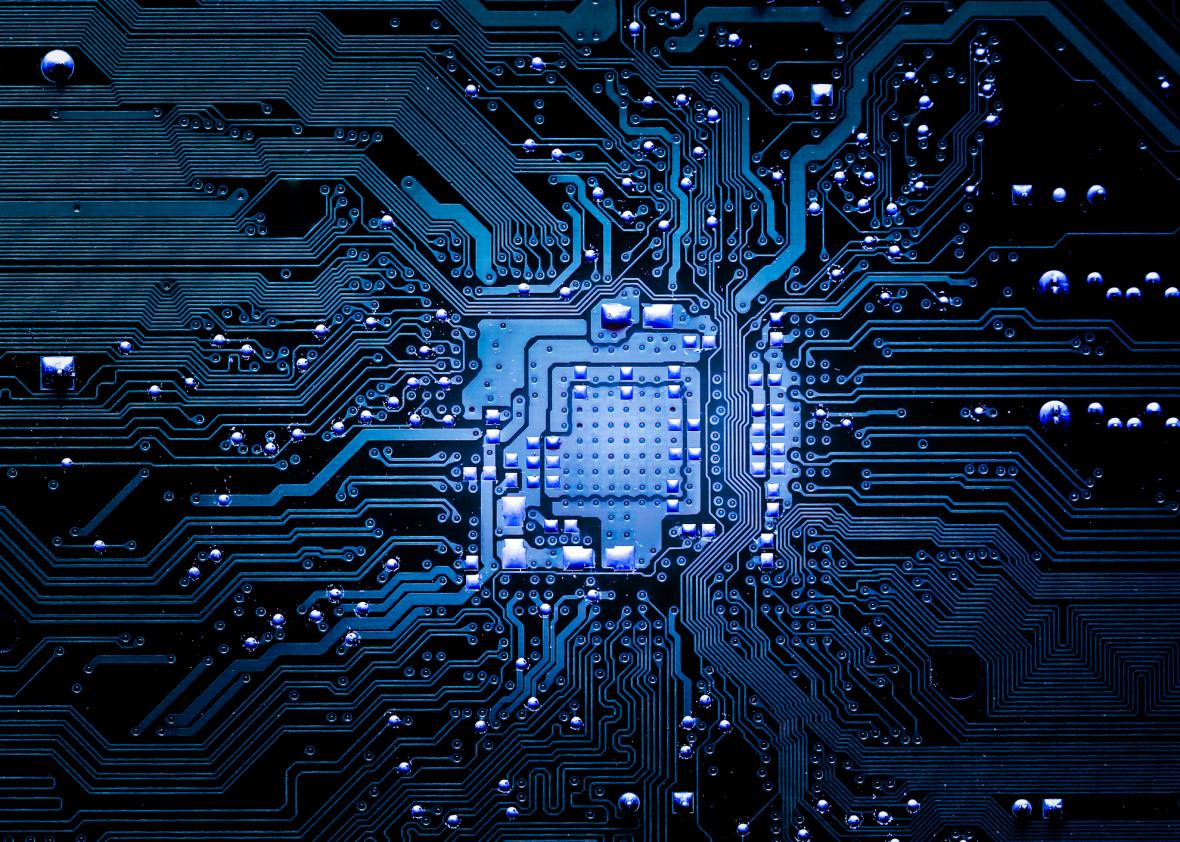 In 2015, Amazon.com Inc. began quietly evaluating a startup called Elemental Technologies, a potential acquisition to help with a major expansion of its streaming video service, known today as Amazon Prime Video. Based in Portland, Ore., Elemental made software for compressing massive video files and formatting them for different devices. Its technology had helped stream the Olympic Games online, communicate with the International Space Station, and funnel drone footage to the Central Intelligence Agency.

Elemental’s national security contracts weren’t the main reason for the proposed acquisition, but they fit nicely with Amazon’s government businesses, such as the highly secure cloud that Amazon Web Services (AWS) was building for the CIA. To help with due diligence, AWS, which was overseeing the prospective acquisition, hired a third-party company to scrutinize Elemental’s security, according to one person familiar with the process. The first pass uncovered troubling issues, prompting AWS to take a closer look at Elemental’s main product: the expensive servers that customers installed in their networks to handle the video compression.