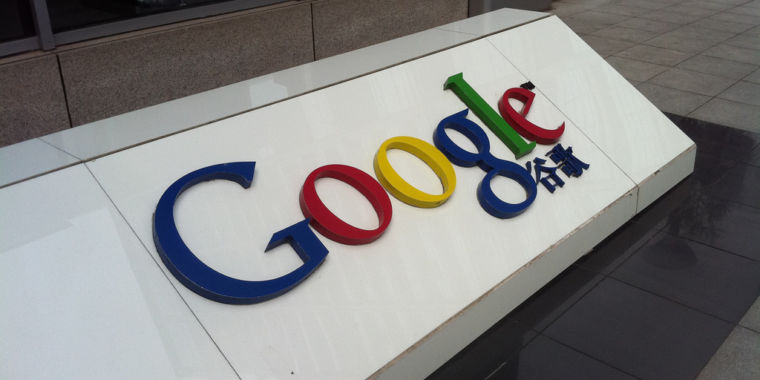 Google lost control of several million of its IP addresses for more than an hour on Monday in an event that intermittently made its search and other services unavailable to many users and also caused problems for Spotify and other Google cloud customers. While Google said it had no reason to believe the mishap was a malicious hijacking attempt, the leak appeared suspicious to many, in part because it misdirected traffic to China Telecom, the Chinese government-owned provider that was recently caught improperly routing traffic belonging to a raft of Western carriers though mainland China. Further ReadingStrange snafu misroutes domestic US Internet traffic through China TelecomThe leak started at 21:13 UTC when MainOne Cable Company, a small ISP in Lagos, Nigeria, suddenly updated tables in the Internet’s global routing system to improperly declare that its autonomous system 37282 was the proper path to reach 212 IP prefixes belonging to Google.

Within minutes, China Telecom improperly accepted the route and announced it worldwide. The move by China Telecom, aka AS4809, in turn caused Russia-based Transtelecom, aka AS20485, and other large service providers to also follow the route. According to BGPmon on Twitter, the redirections came in five distinct waves over a 74-minute period.

The redirected IP ranges transmitted some of Google’s most sensitive communications, including the company’s corporate WAN infrastructure and the Google VPN. This graphic from regional Internet registry RIPE NCC shows how the domino effect played out over a two-hour span. The image below shows an abbreviated version of those events.