The Technical Side of the Capital One AWS Security Breach 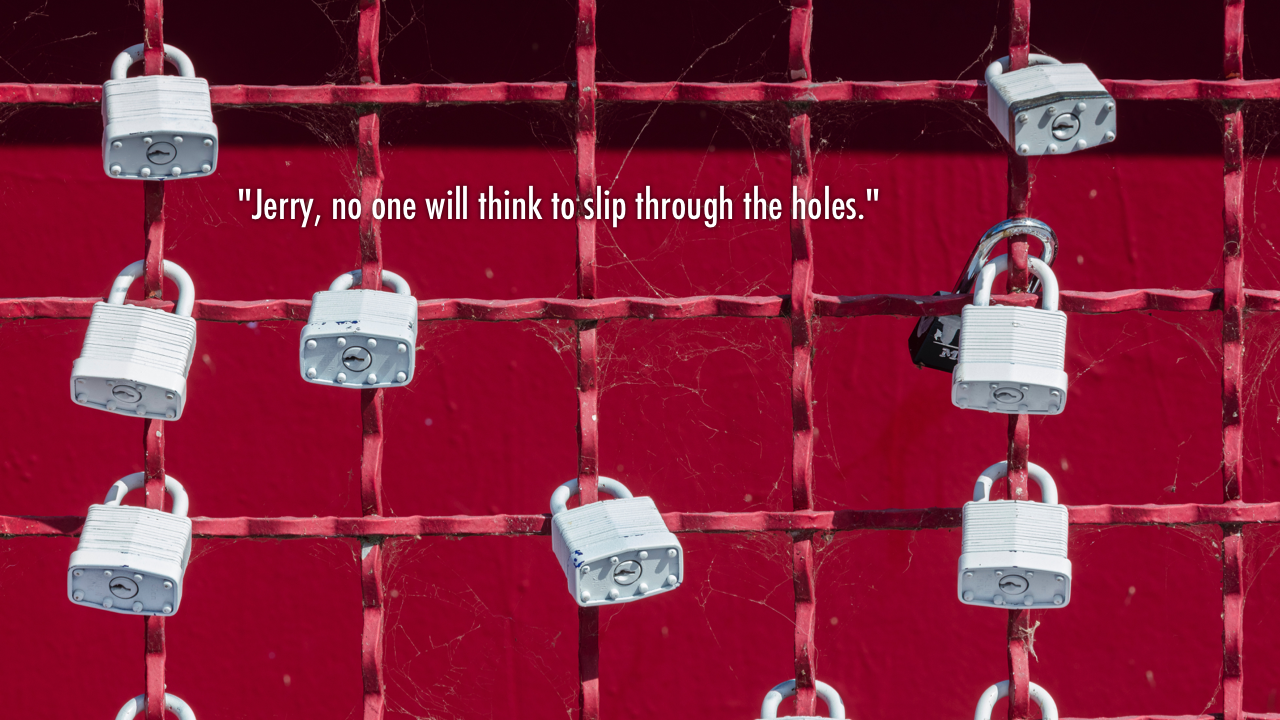 On July 19th, 2019 Capital One got the red flag that every modern company hopes to avoid – their data had been breached. Over 106 million people affected.

It turns out that Paige Thompson, aka Erratic, had done the deed between March 22nd and March 23rd 2019.

So almost 4 months earlier. In fact, it took an external tip for Capital One to realize something had happened.

So almost 4 months earlier. Though the former Amazon employee has been arrested and is facing $250k in fines and 5 years in prison…it’s left a lot of residual negativity. Why?

Because of many of the companies who’ve suffered data breaches try to brush off the responsibility of hardening their infrastructures and applications to the increased cyber crime.