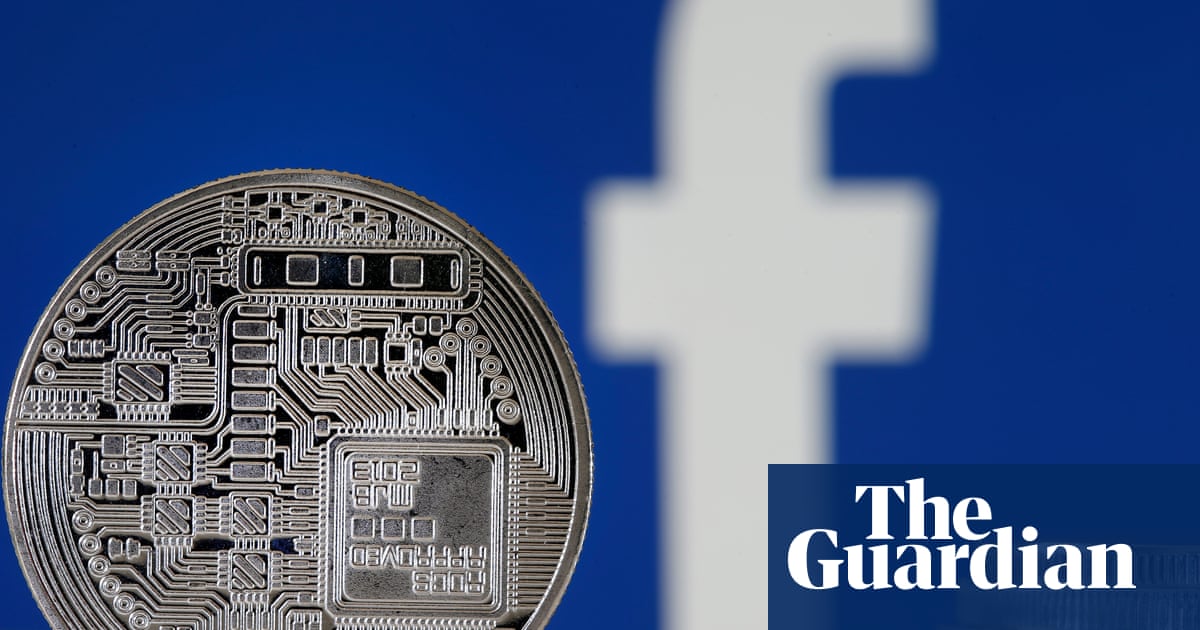 The French finance minister, Bruno Le Maire, said plans for Libra could not move ahead until concerns over consumer risk and governments’ monetary sovereignty were addressed. Facebook unveiled plans for Libra in June, triggering immediate warnings from some experts that it could shift control over the economy from governments and their central banks to big business. The launch also raised concern about the risks such a currency could pose to consumers, particularly after the Cambridge Analytica scandal, which drew attention to Facebook’s management of its customers’ data.

The company’s role in the spread of fake news and extremist videos has also come under the spotlight. Investors in other cryptocurrencies, including bitcoin, have suffered heavy losses by betting on their value or have had their digital wallets plundered by hackers. Libra is designed to be backed by a basket of currency assets to avoid the wild swings experienced by bitcoin and other cryptocurrencies.

It is expected to launch in the first half of 2020. Unlike other cryptocurrencies, which are not controlled by a central authority, Libra will not be decentralised, but will be entrusted to a Swiss-based association of major technology and financial services companies. Besides Facebook, backers of Libra include the payment companies Visa, MasterCard and PayPal, and the ride-hailing apps Lyft and Uber.