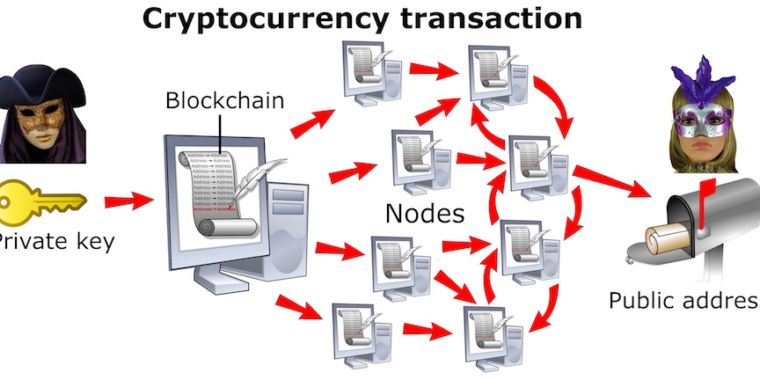 On Monday, Guri published a new paper that applies the same exfiltration techniques to ‘cold wallets,’ which are not stored on devices connected to the Internet. The most effective techniques take only seconds to siphon a 256-bit Bitcoin key from a wallet running on an infected computer, even though the computer isn’t connected to any network. Guri said the possibility of stealing keys that protect millions or billions of dollars is likely to take the covert exfiltration techniques out of the nation-state hacking realm they currently inhabit and possibly bring them into the mainstream.